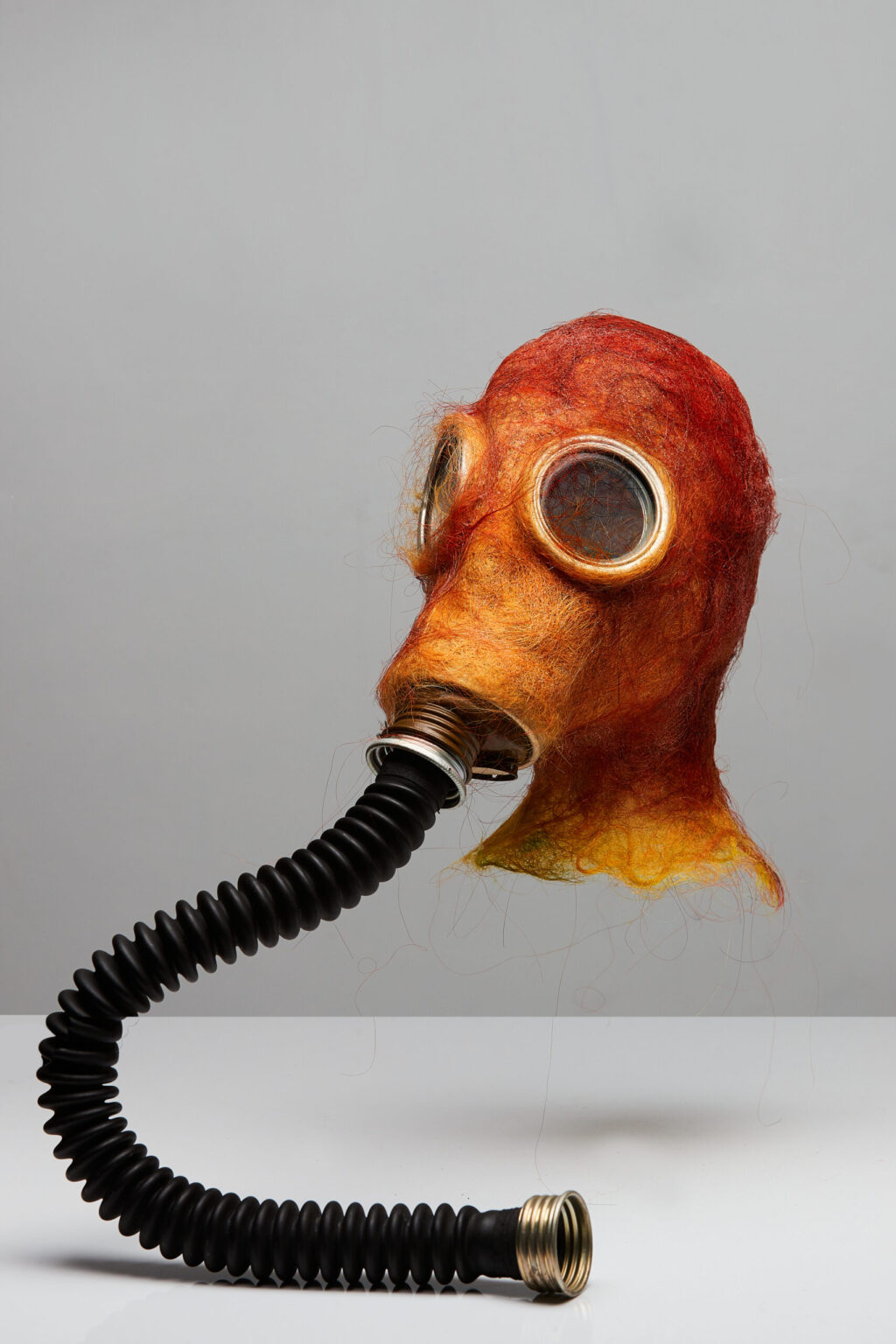 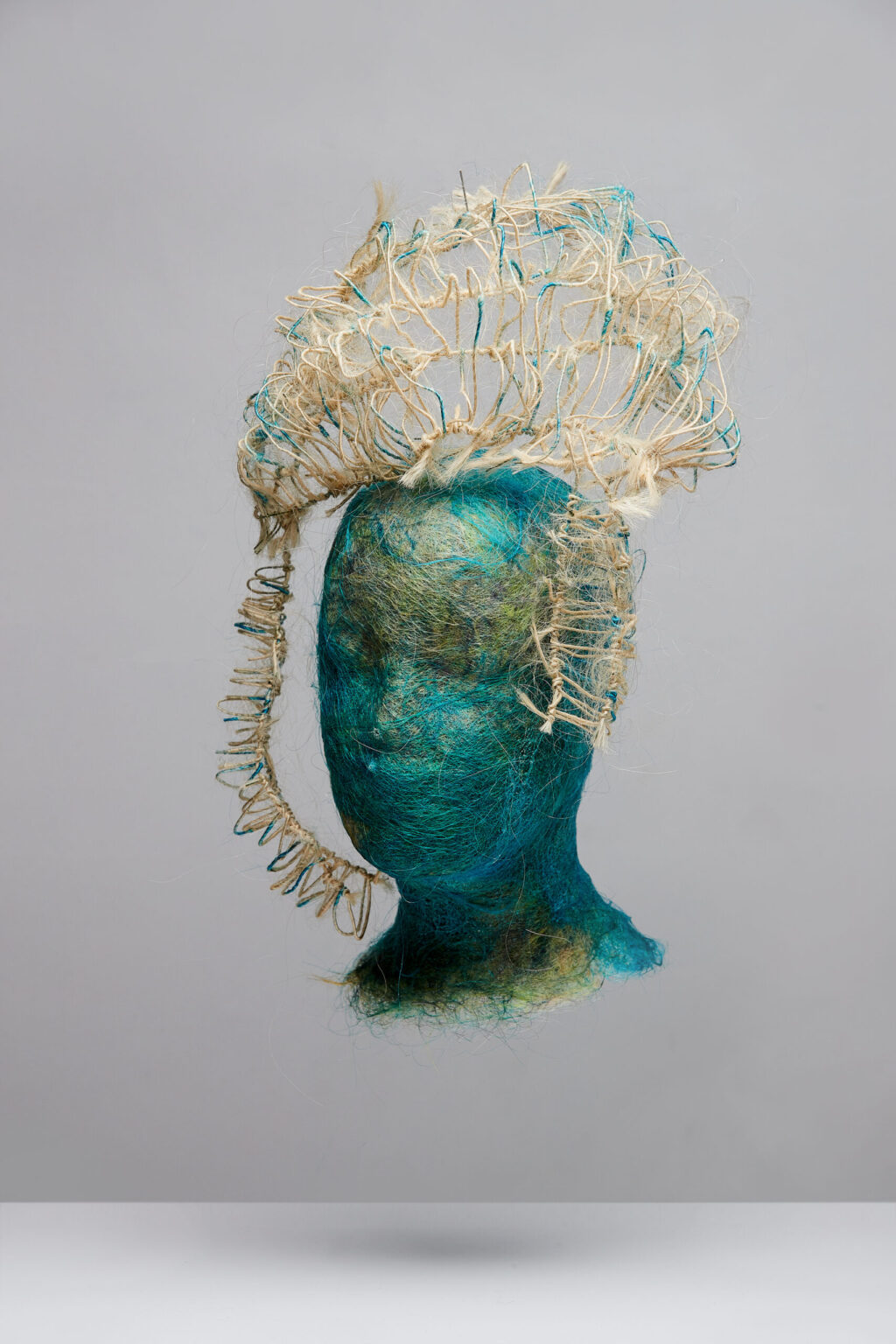 Created back in August 2019 when the world was a less mad place.

The idea for this project came from nowhere. It was a mixture of old hair sculptures made for other projects and new sculptures inspired from these originals.

We have used real people to model such pieces in the past but decided it would look great if we fabricated the busts from hair as well. This was purely a time saving idea as they were all made prior to photographing them.

The one shot that stands out is the GAS MASK piece, it looks like the odd one out. In hindsight we should have developed this idea as I think with the current climate of toxicity it would have stood alone as a solo project.

These pieces were published in the great Infringe Magazine which is a London publication. www.infringe.com

All pieces made by Jamie Dryden from real human hair. 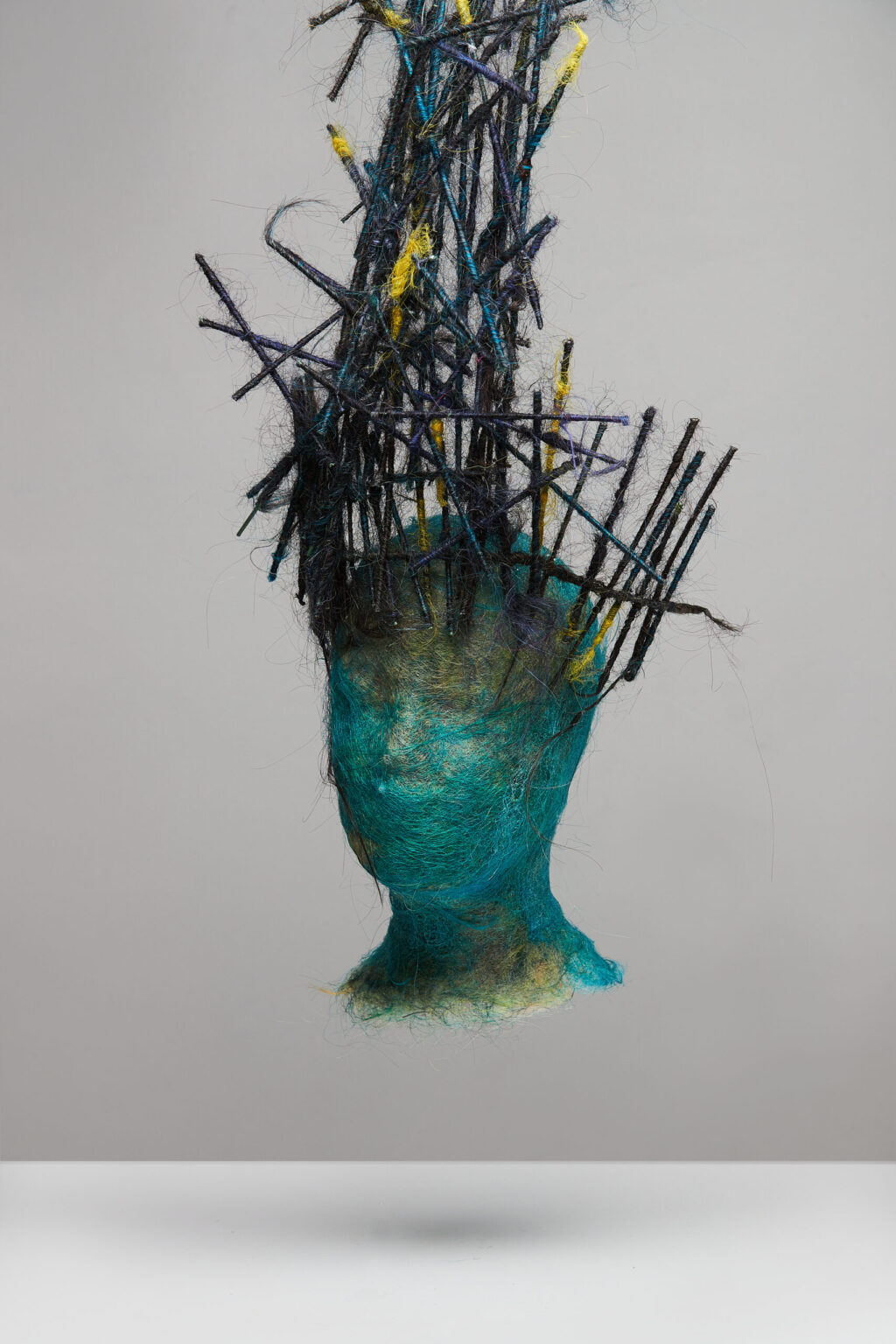 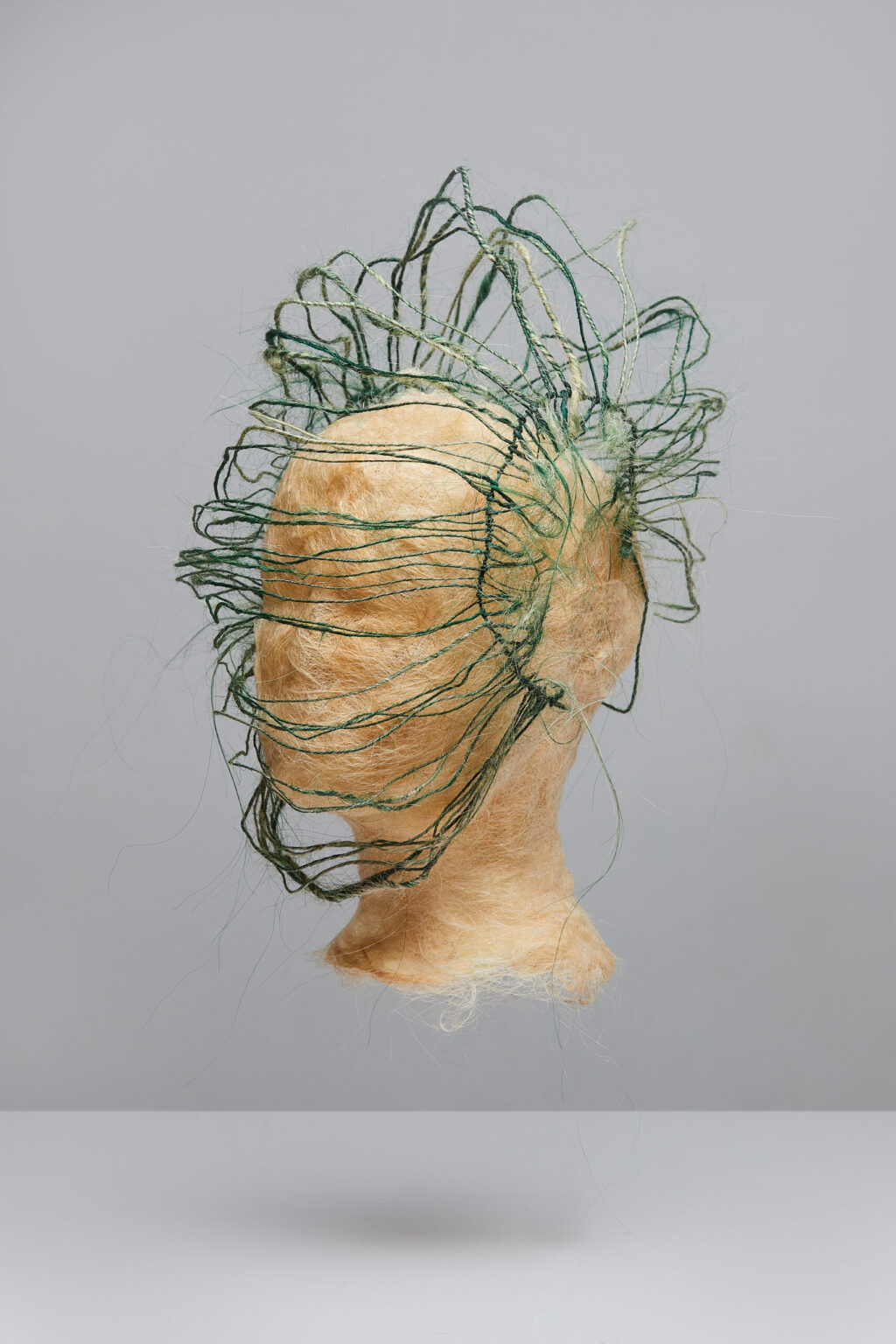 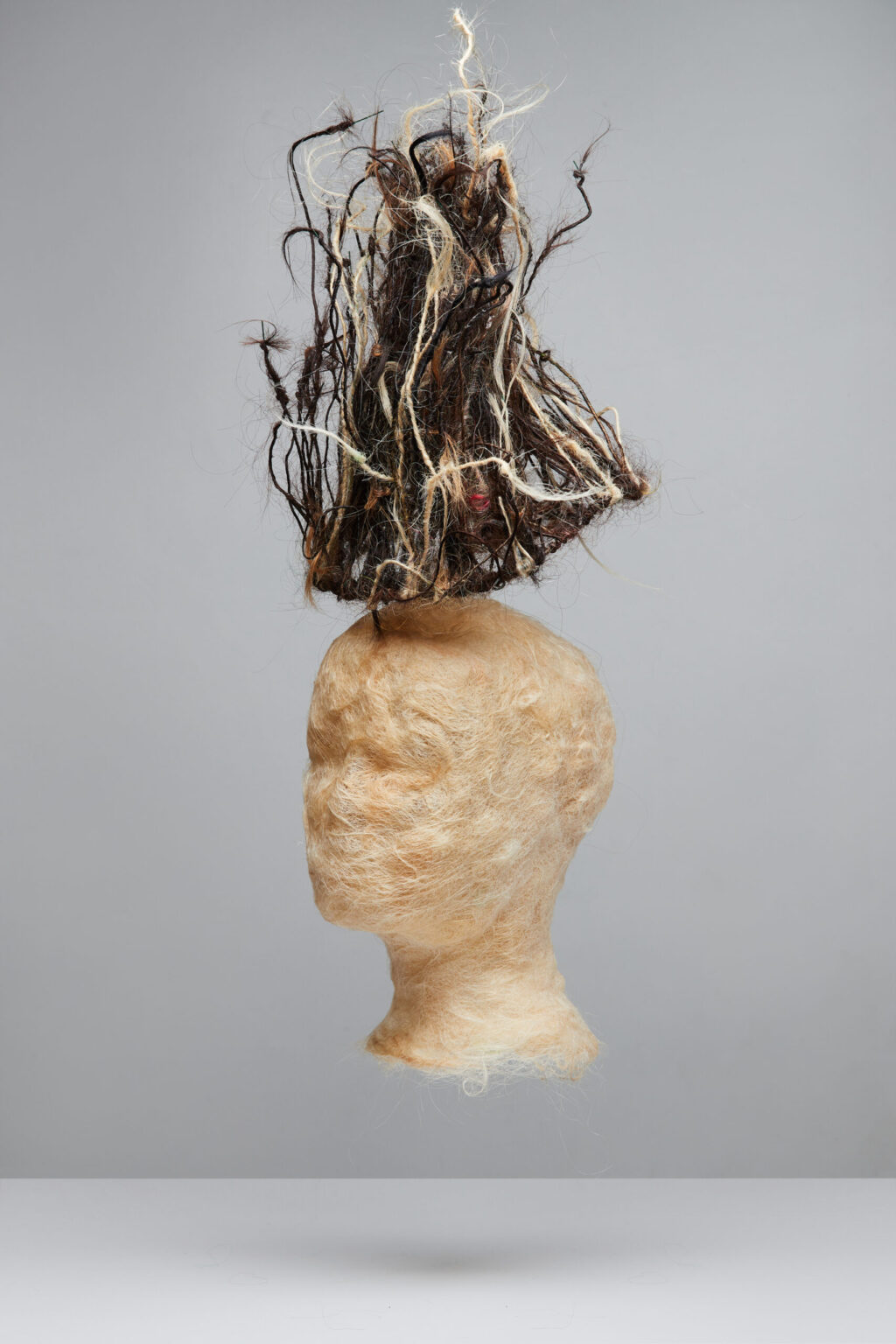 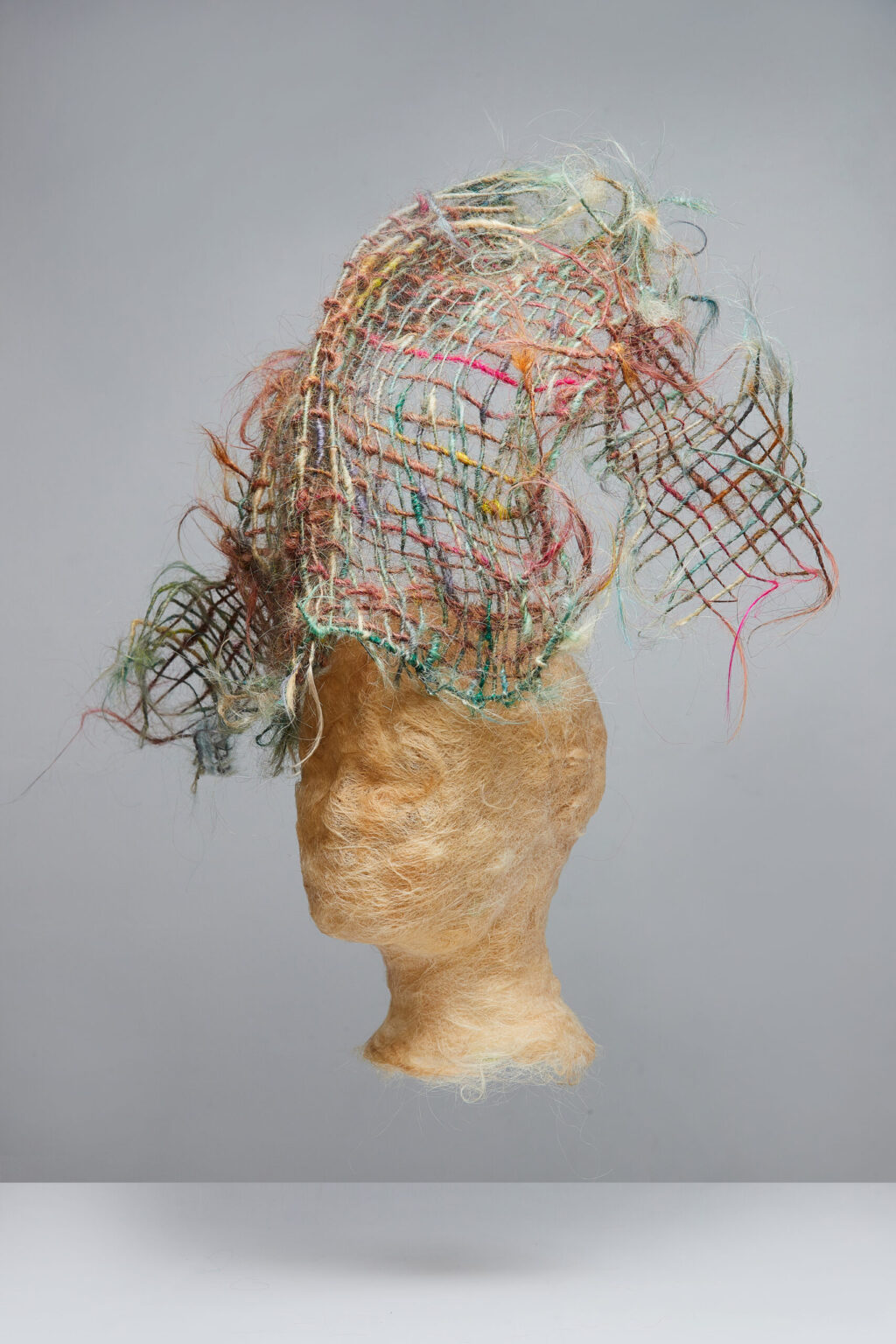 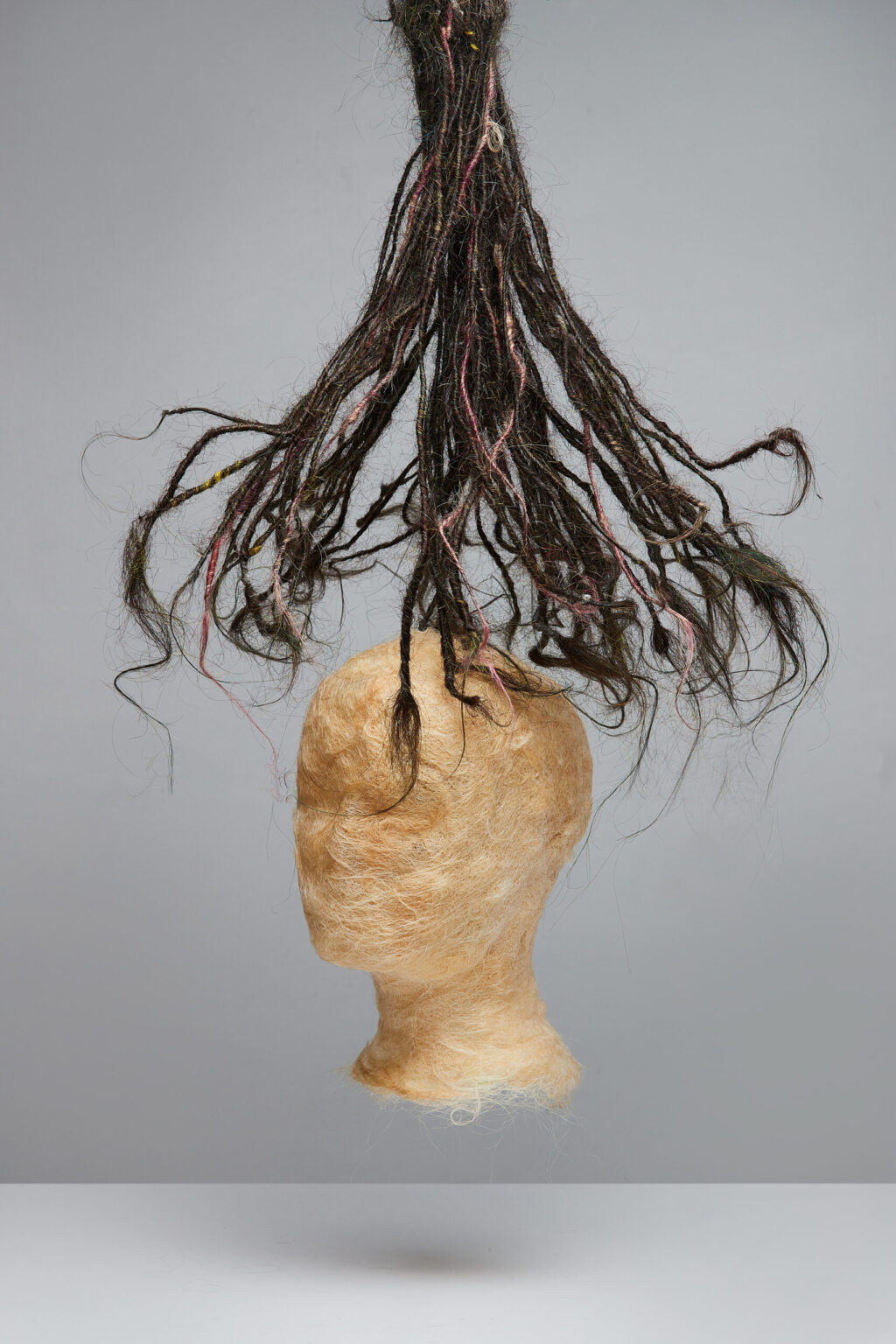 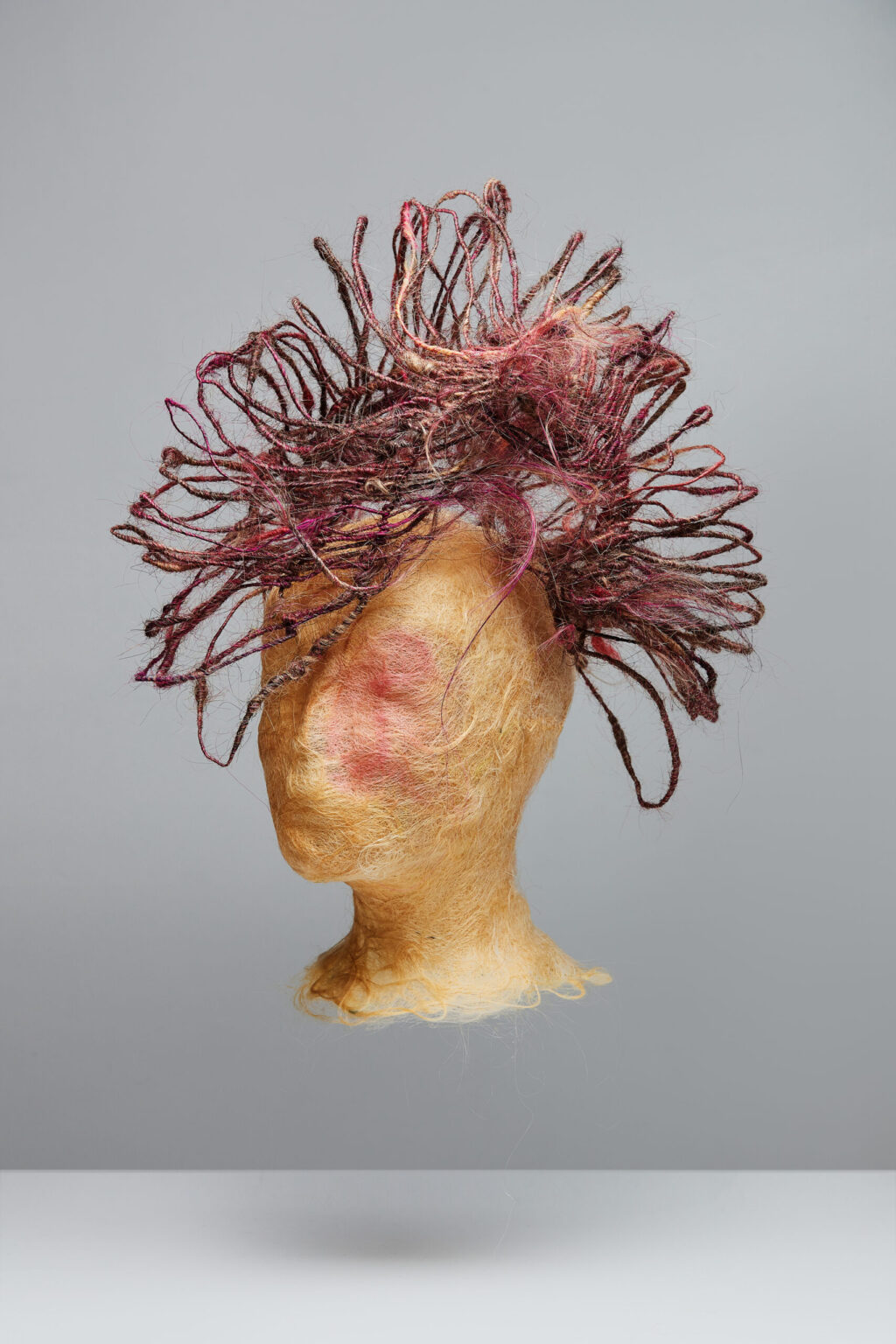 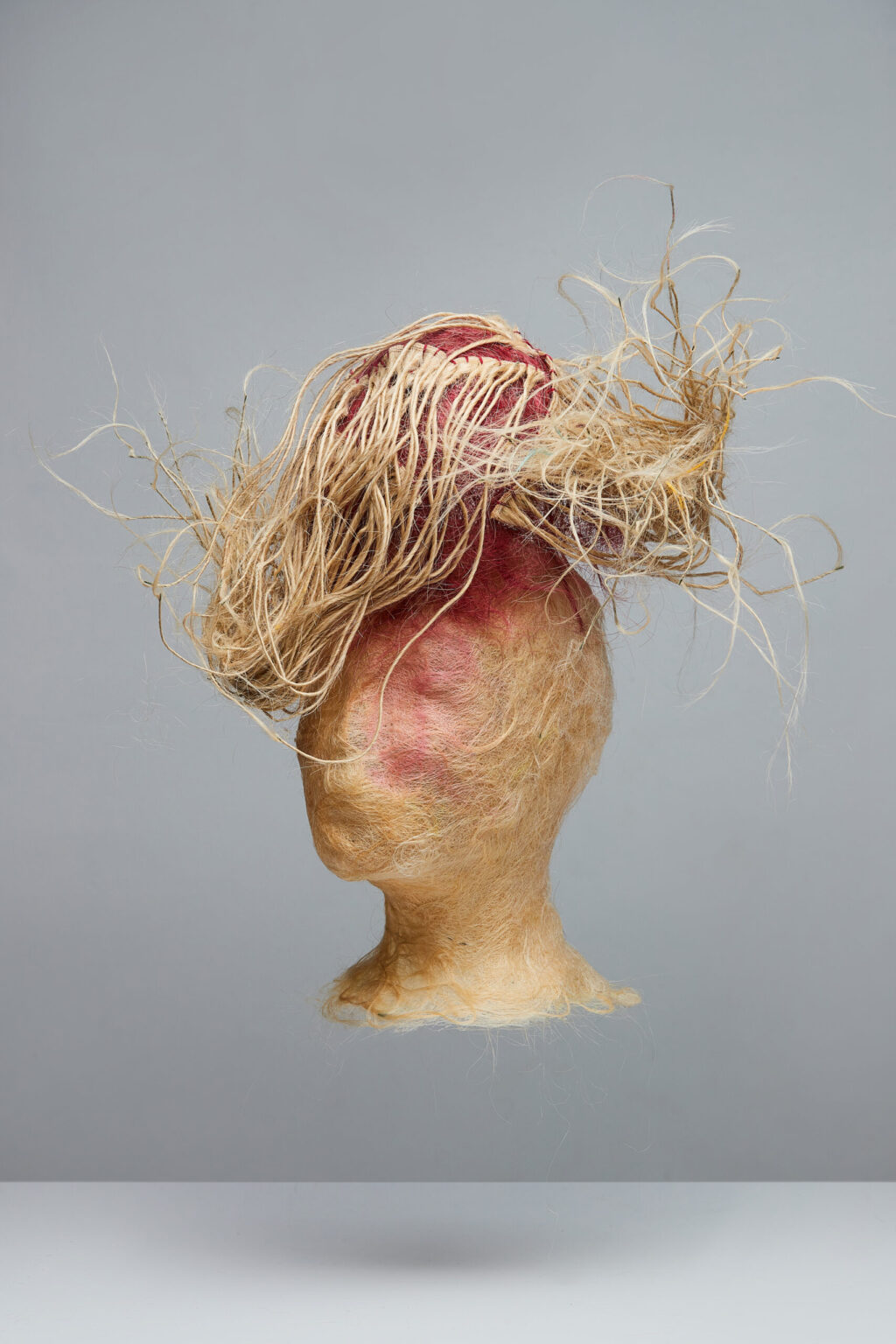 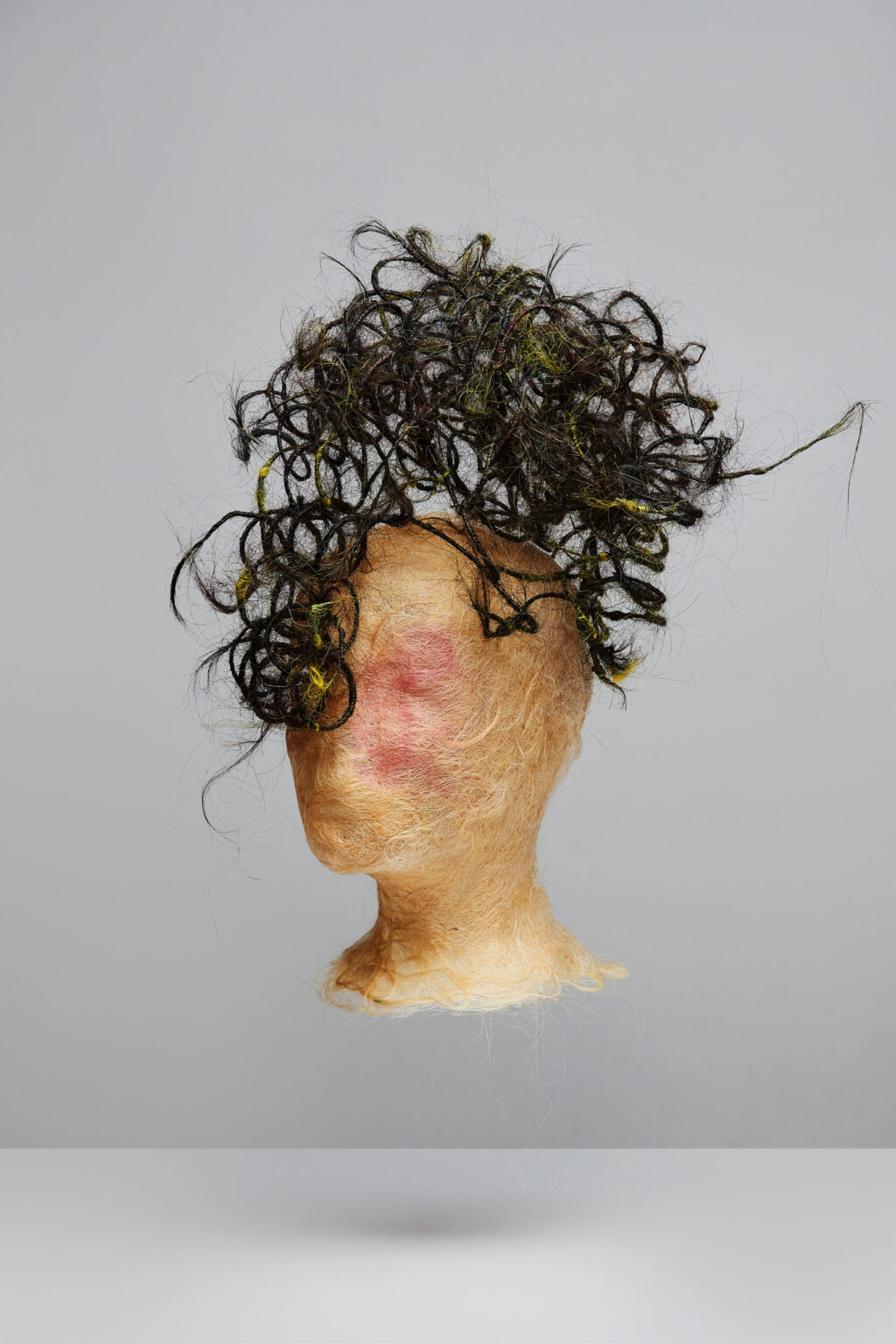 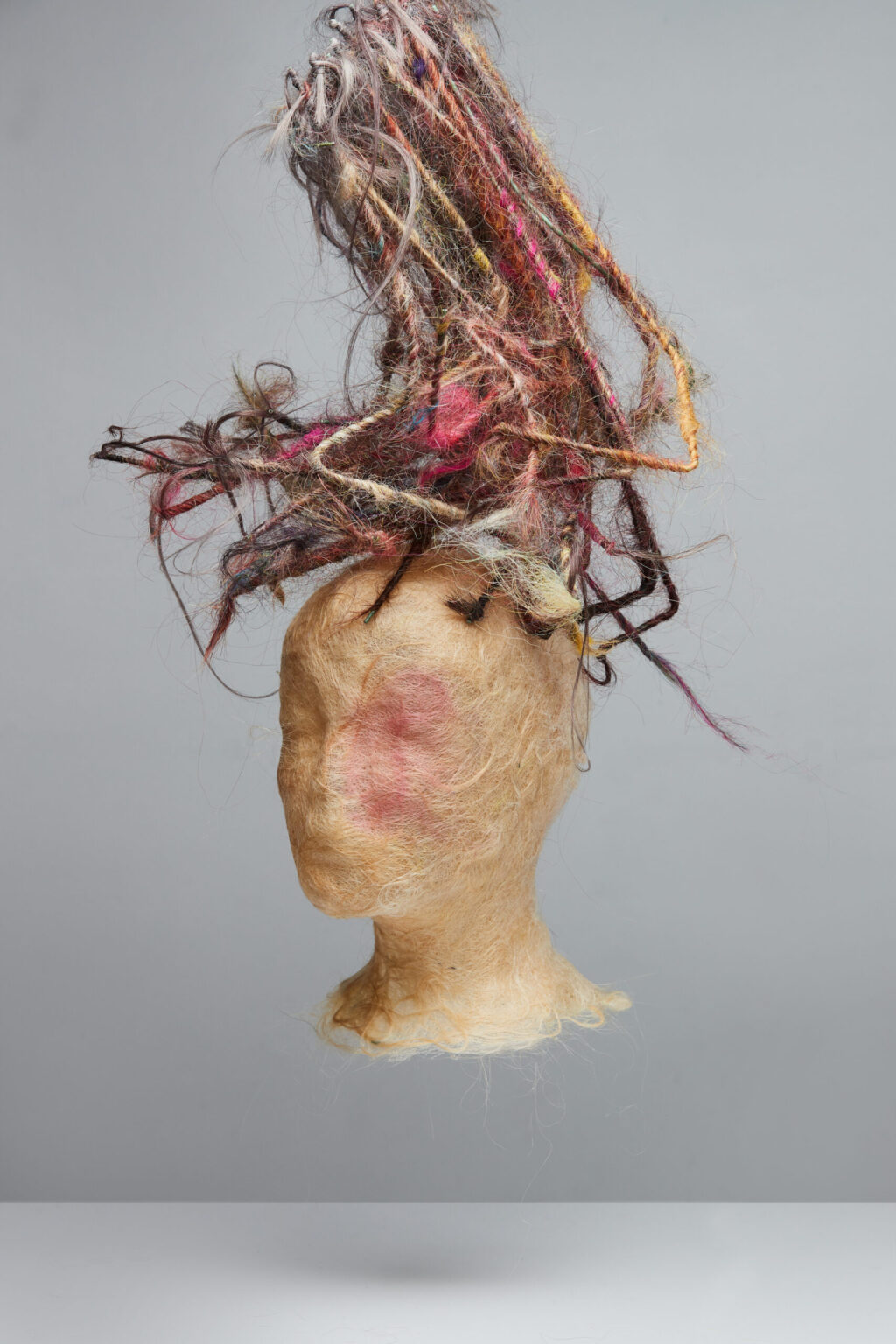 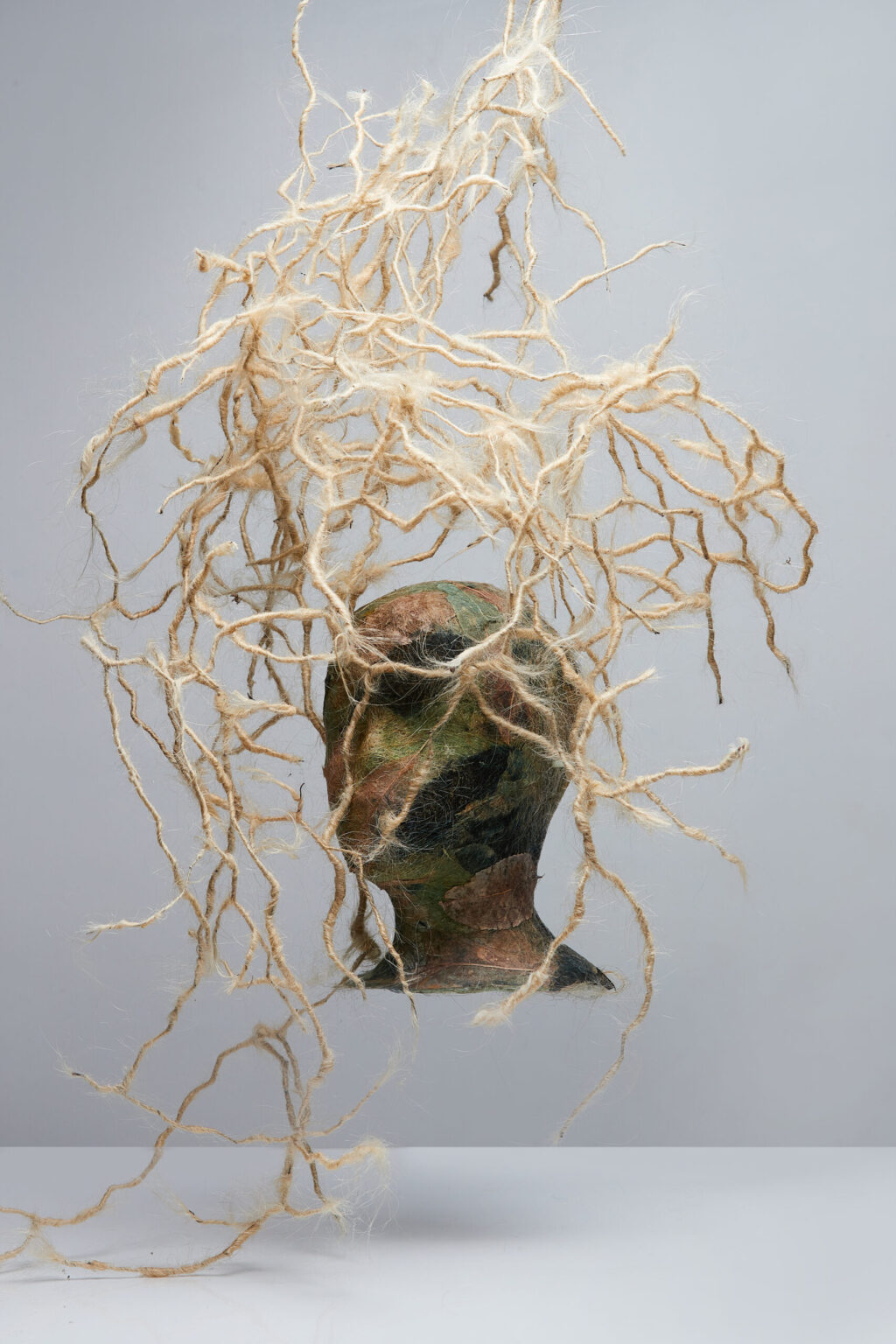